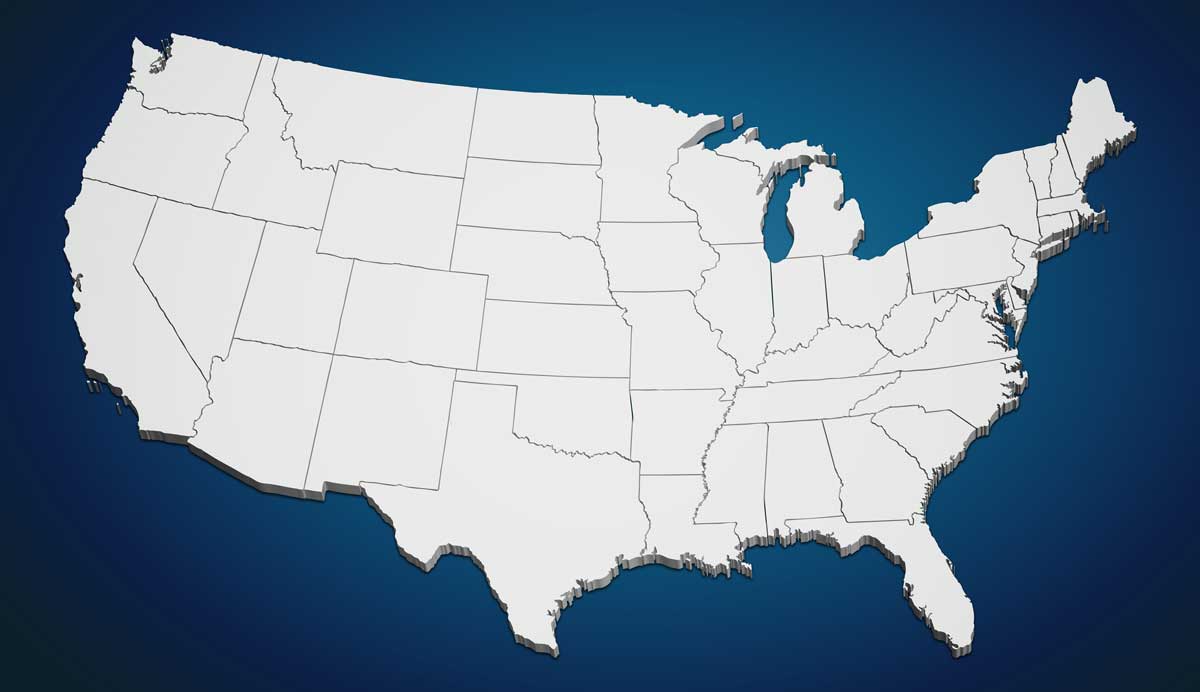 The Lower 48 States are all of the United States except Alaska and Hawaii.

The phrase “Lower 48” was coined in Alaska shortly after it was admitted as the 49th state. I grew up in Alaska, so I am quite familiar with this phrase and its fascinating origins. It’s not as straightforward a question as you might think.

In this article we’ll not only address the question “what are the lower 48 states”, but we’ll also discuss some interesting historical tidbits and twists related to the term.

What are the Lower 48 States?

The following 48 US states compose the “lower 48 states”:

In other words, every state except Alaska and Hawaii is captured by the term “lower 48 states.”

Alaskans created this term to describe the 48 contiguous states of mainland America (contiguous is a fancy word meaning connected or touching). Being separated from the rest of the country by Canada and the Pacific Ocean, residents of the northernmost state feel a special pride in their unique, remote home.

Now, you may be wondering why the phrase doesn’t include Hawaii then. We’ll get to that in a minute, but first let’s address the difference between “continental United States” and “lower 48 states.”

Are the Continental United States the Same as the Lower 48 States?

This is where things may get a little confusing. In everyday conversation, you may hear someone use the Lower 48 and the continental United States interchangeably!

History of the Term Lower 48

The origins of the term “lower 48” are a little mysterious. After extensive research, I’ve been unable to identify any source definitively stating who first used the term Lower 48 or when they first used it.

What we do know is that the term emerged around 1959 when Alaska became a state. Hawaii had not yet acquired this status. So, to Alaskans, there were only another 48 states, all of them lower down on the map.

Sometimes Alaskans traveling to the contiguous United States encounter a rather humorous misunderstanding. Some maps of the United States may show Alaska and Hawaii in separate windows in the lower left-hand corner of the map. This leads some people to conclude that we are actually located south of Mexico!

So, why didn’t Alaskans change the label from Lower 48 to Lower 49 when Hawaii became a state?

There are several reasons for this lack of adjustment.

Although Alaska and Hawaii could not be more different in many ways. Alaska is known for very different things than Hawaii is known for, after all.

But, on the other hand, they have much in common. Their distance from the continental United States, especially in the past, affected many aspects of everyday life.

If you ordered something from a website (or, for us really old people, a catalog!) shipped orders took much longer to arrive. Special offers that the rest of the contiguous states enjoyed weren’t always available for Alaskans and Hawaiians.

Being so far removed from the rest of America also allowed a more unique sense of identity to form. True, Alaska did have a land connection. Alaska is part of the North American continent, but the land that separated us was thousands of miles of tundra and wilderness! Only in World War II did the first road, the Al-Can Highway, appear, connecting the contiguous states with the land up north.

So, in short, Hawaii’s distance, both in terms of geography and practical matters put it in its own category, much like Alaska. The 49th and 50th states made do with the cards they were dealt. They had a wide variety of unique opportunities and experiences to make up for these smaller inconveniences.

Does Hawaii have any term similar to the Lower 48?

Residents of Hawaii have also coined some terms to refer to the contiguous United States. For instance, the term “Eastern 49” refers to all of the contiguous states of the union collectively. When excluding Alaska, Hawaiians will call the other 48 states on the North American continent “the mainland.”

FAQs About the Lower 48 States

Are There Regions Within The Lower 48?

There are several different regions within the contiguous United States. Definitions vary a little bit, depending on who you ask. Generally, though, the states can be divided into the Northeast, the Southeast (or just South), the Midwest, the Southwest, and the West.

What Are The Conterminous United States?

The conterminous United States are the Lower 48 States plus the District of Columbia. Conterminous states are states sharing borders with each other.

Why Is The District Of Columbia Not A State?

The District of Columbia is not a state but rather a special district intended as a neutral space for the states to meet as equals. If the capital were located in one particular state, that state could possibly have more influence than others. On the other hand, this has the effect of disenfranchising residents of DC, many of which have recently pushed for statehood.

Are America’s Territories Part Of The Lower 48?

Although America holds several territories, such as Puerto Rico, the Virgin Islands, and other overseas territories in the Pacific Ocean, these are not part of the Lower 48.

In conclusion, what are the Lower 48 States?

By definition, the Lower 48 States are all of the United States except for Alaska and Hawaii. They are also known as the conterminous or contiguous United States, and sometimes, yet incorrectly, the continental United States. Don’t let such a short title fool you, though, there is a ton to do and see in all of these states! 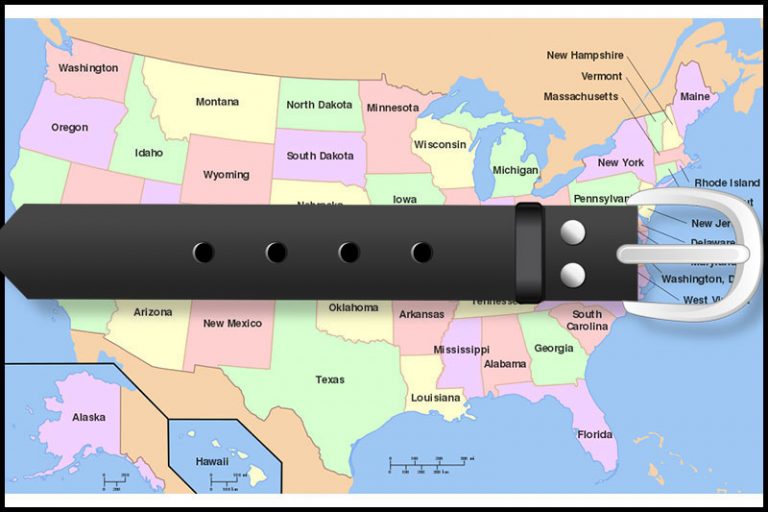